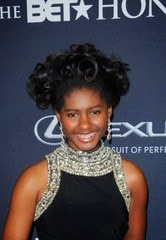 Hampton University freshman, Chental-Song Bembry, attended the 2015 BET Honors Award Show in the Warner Theater in Washington, D.C., and was recognized as an “Early Riser” for her accomplishments and community service as a young author. Bembry is the author of the book series, “The Honey Bunch Kids.”

The BET Honors Award Show will air on Monday, Feb. 23 at 9 p.m. EST and will show Bembry being recognized by SAG-award winning actress Aunjanue Ellis, star of the new BET miniseries The Book of Negroes, after Kanye West accepts the Visionary Award.

Bembry, a broadcast journalism major and leadership studies minor from Monmouth Junction, New Jersey, described the experience as “simply a blessing from God.”

“It is amazing to have so many influential and successful individuals in the entertainment industry aware of the positive changes I am making in the community,” said Bembry.

“Being recognized by the most successful African-American network emphasized how I am on the right path and have to continue the positive work I am doing to impact not just my community, but the world.”

Bembry, 18, wrote and published her first book at thirteen. She’s since added more characters to emphasize “The Honey Bunch Kids” theme of friendship. She also uses her book series to promote literacy.

Bembry’s creativity has evolved into entrepreneurship as she is currently working on turning her books into an animated series—writing 90 minute holiday specials and several episodes for 11-minute TV segments to one day air on a major network. She thanks the HU William R. Harvey Leadership Institute and HU Scripps Howard School of Journalism & Communications for maturing her drive into goals and action.

"We are so very proud of Chental," said DaVida Plummer, director of the HU William R. Harvey Leadership Institute. "She continues to shine through the door with inspirational accolades."

Having conversations with stars like Glynn Turman from A Different World, Anthony Anderson from Black-ish and Bobby Brown were exhilarating moments as well as sitting in the second row with her mom Holly Amanda Glover, HU alum ’89, with singers Trey Songz and Ne-Yo only an aisle away.

Even aside from her red carpet experience and interviewing with several TV networks, her favorite part was listening to award recipients who spoke with wisdom and humility. 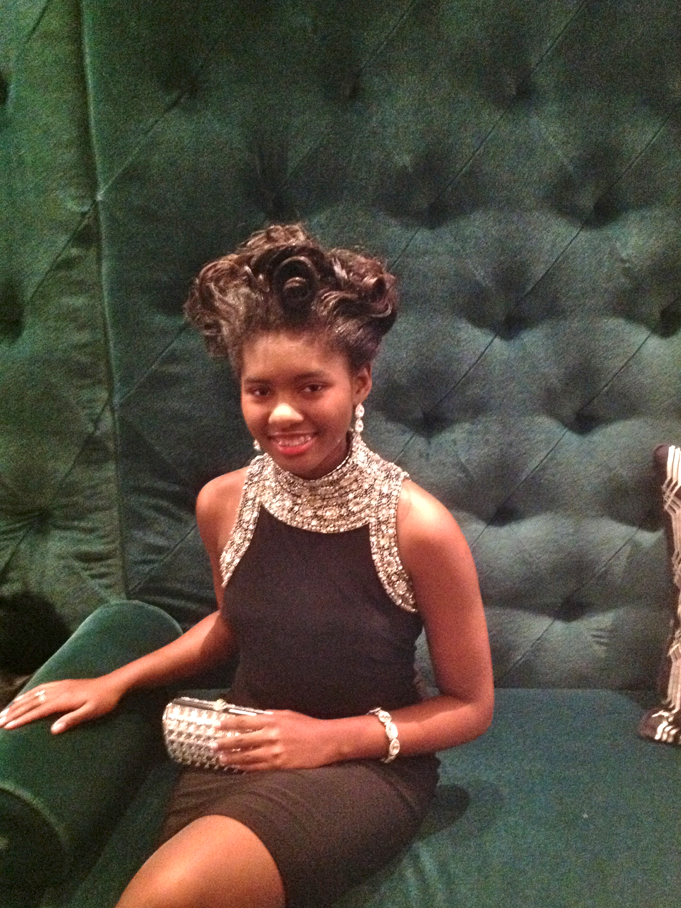 “It is one thing to admire someone for their album sales or performances, but to see them in person and hear them speak of their struggles, successes, and most importantly their gratefulness is truly amazing,” said Bembry.