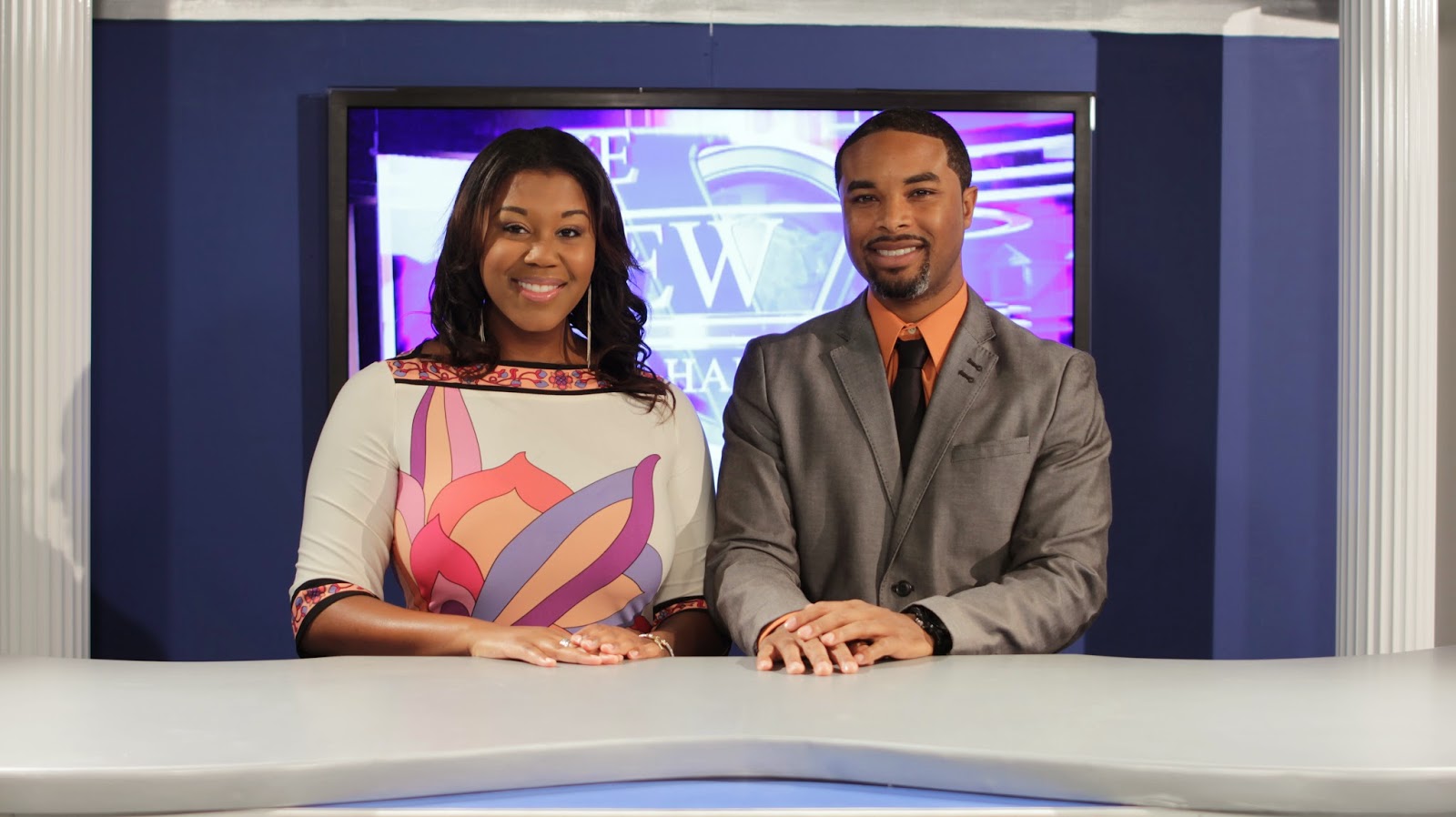 Stephanie Sutton ’08 and Joseph Walters ’05.
Posted by Hampton University News at 11:55 AM No comments: 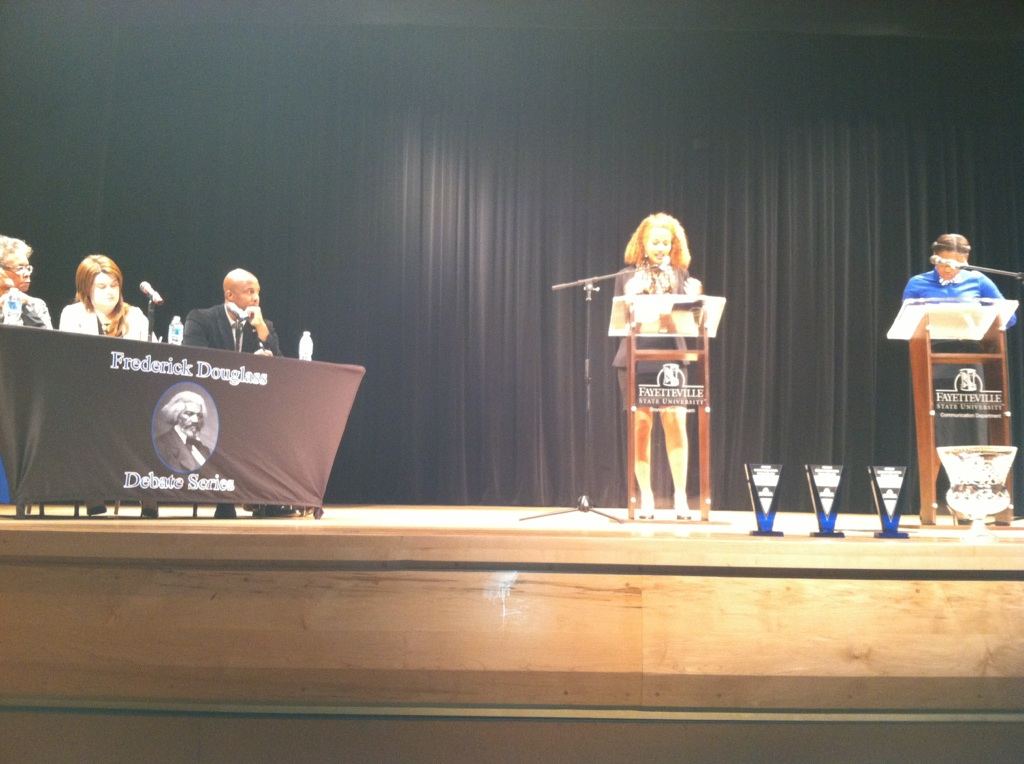 HU freshman Antonio Dill-Word, from Philadelphia, Pa., argued that the constitutional right of freedom of religion has wrongly evolved into freedom from religion.

Caleb Jackson, HU junior from Houston, Texas, made strong points about why the Patient Protection and Affordable Care Act should be repealed.

Ivana Thomas, HU sophomore hailing from Durham, N.C., explained why the Stand Your Ground laws are a legitimate expansion of the doctrine of self-defense.
Four days later on Friday, Feb. 28, the HU team prepared for a two-day competition at Ocean City, Md., and took home three prestigious awards.

Congratulations to our HU Forensics & Debate Team for their triple first-place wins and awards.
Posted by Hampton University News at 12:50 AM No comments:


·        Pilot Project Awards may request a project period of up to two years.


·        One resubmission is allowed for failed Pilot Project Award applications.


·        No preliminary data are required, but may be included if available.


Letter of Intent to Submit Application Due Date

For more information please visit http://minoritymenshealthinitiative.hamptonu.edu/page/Pilot-Project-Program or send an email to mmhi-info@hamptonu.edu.


Posted by Hampton University News at 11:27 AM 2 comments: 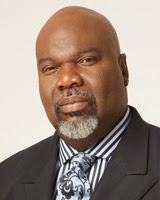 “This conference is the only one that has lasted this long and is a theological, spiritual, and educational testament of how through Jesus Christ we can get through anything and continue to thrive against the odds,” said Rev. Debra L. Haggins, HU Chaplain and conference’s Executive Director.

This gives way to this year’s theme, “Honoring Our Past, Anticipating Our Future.”

“For one hundred years, Hampton University has been and continues to be the home of this ancestral and ministerial wonder,” said Haggins. “Truly, we are celebrating and honoring our past as we anticipate and rejoice in our future.”

Posted by Hampton University News at 10:01 AM No comments: