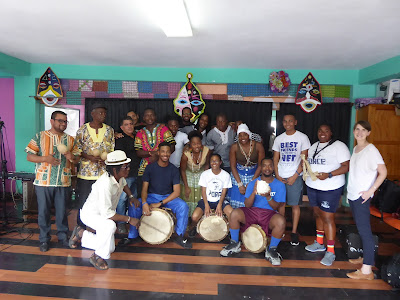 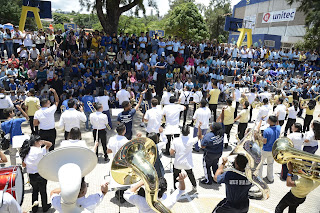 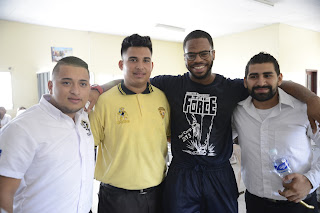 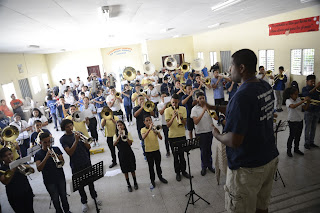 The Child Development Center (CDC) at Hampton University is doing more than teaching toddlers how to count. The curriculum focuses on children learning skills and behaviors that help them to be successful, life-long learners. The new director Joy Phelps, she has implement several sessions with local professionals and civic duty activities to ensure that the children that come through the doors leave well rounded. 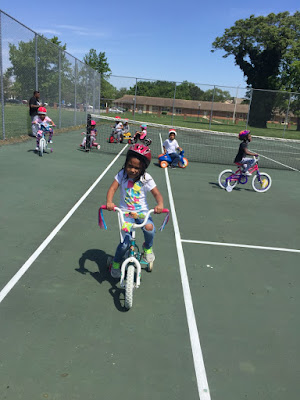 “I believe that children should learn accordingly with their environment,” said Phelps. “They should make a relationship not only with what they learn in the classroom but with what’s going on in their environment.”

All school year students take part in exercises geared to broaden their horizon. The CDC recently participated in several nationwide campaigns including the St. Jude’s Children’s Research Hospitals Trike-A-Thon Fundraiser on May 26th to help children battling cancer and other life threatening diseases for free. The purpose on the event was to tell the students that there are children in the hospital that need help and raising money through the event could help them. The kids also learned about hand signals and safety on the road.

During the second week in April, students also took part in the Pinwheels for Prevention as part of Child Abuse awareness month by planting pinwheels on campus. All staff at the CDC must go through child abuse training. Phelps used the pinwheels as an opportunity to teach the children that some children are not as fortunate. “ We planted pinwheels to say ‘we are here to support you,’” said Phelps. 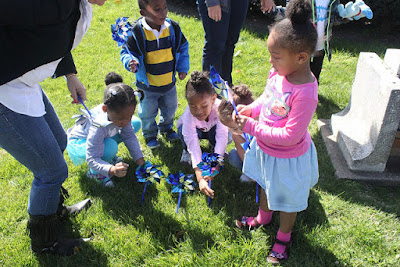 Phelps uses the visits from various professionals to help children get hands on experience. On January 26th a representative from NASA visited the children to talk about the outer space and NASA’s role in it. The children got to try on actual gloves and feel the suits the astronauts wear. He also explained why they wear these certain kind of materials and how rockets are used. 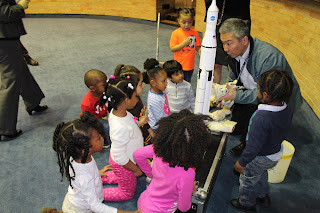 In addition, Hampton Mayor Elect, Donnie R. Tuck, visited the center on May 10th to show his support for the work Phelps has done. While Mayor Tuck was there he spoke with the children; also read them a story. 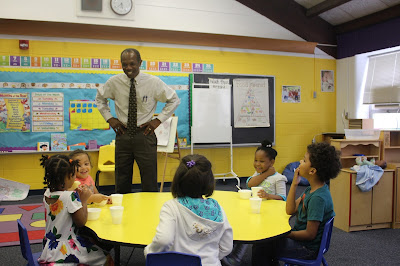 “We want to make sure they’re prepared for the reality of life,” expressed Phelps. “So when they leave here, they have a better understanding needed from them as a person and to be successful when they go to school.” 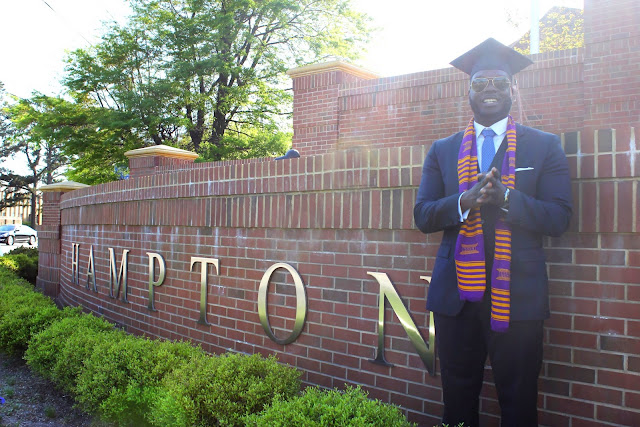 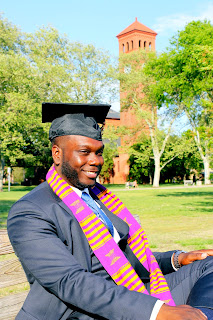