Happy Thanksgiving from your 'Home by the Sea'

Here are a few things Hamptonians are thankful for 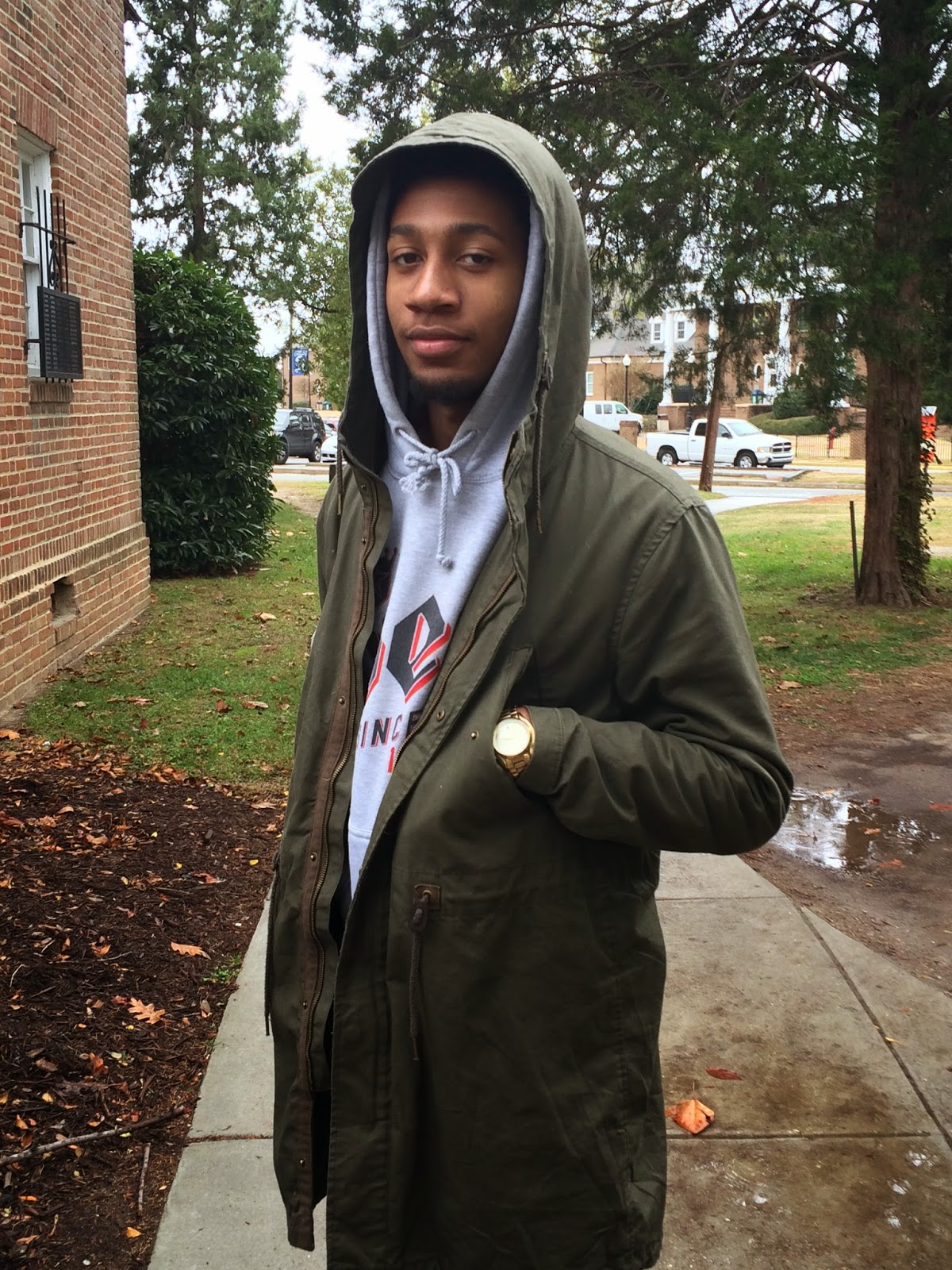 Khalil Lewis
Freshman, Accounting major
“Being alive and healthy. Also for being able to have the family and friends I have in my life.”

Daisha Roberts
Senior, Public Relations Major
"I am thankful for my life and opportunity to excel in every aspect of life. I am also thankful for the good health of myself and my family." 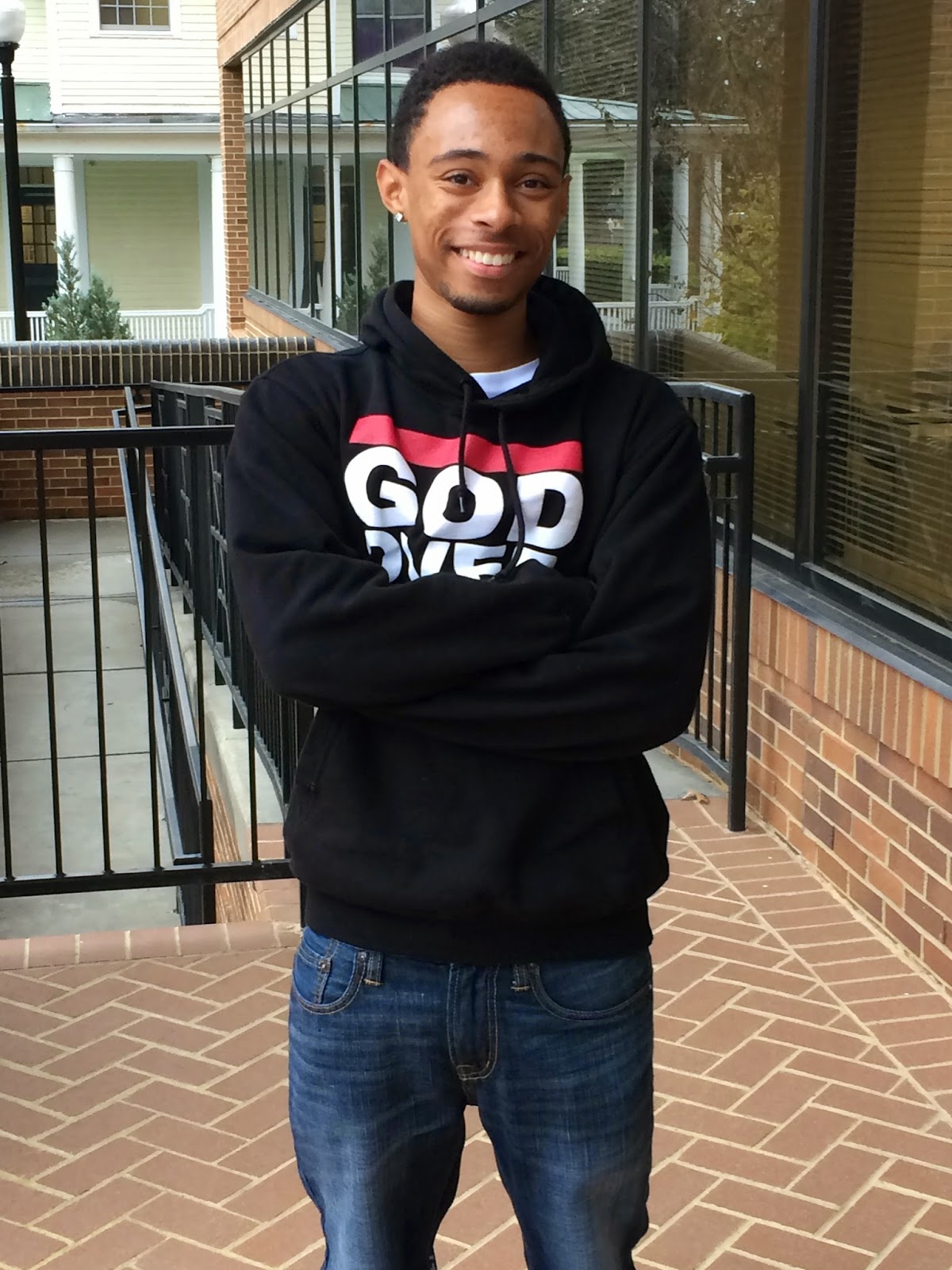 “God, and having the Cafeteria food to eat every night. I am also thankful for my challenges, because they make me stronger.”

Katelyn Hull
Sophomore, Mathematics Major
“I am thankful to be at Hampton on a Navy ROTC scholarship. Without that I wouldn't be here at Hampton.”

Atia Strange
Junior, Strategic Communications major
“My friends and family and for being alive today.”

New York—Hampton University senior Brandon Theo Dorsey, is one of the eight finalists for the AOL Sports Search competition. The competition opened auditions for the next great sportscaster to host their new sports show.

Open auditions were available in Los Angeles and New York City, as well as online submissions.
Dorsey, broadcast journalism major from Missouri City, Texas, sent an online submission right from the anchor desk in the HU Scripps Howard School television studio. He impressed the judges and was flown to AOL New York Studios earlier this week to further advance in the competition.

Dorsey and the other contestants have competed in various activities, games, and trivia. AOL Sports will crown the winner today, November 19 at 4 p.m. live on their website.

The competition also encourages social media support via Twitter, which will tally into each competitor’s final score.

To vote for Dorsey as AOL Sports’ newest host, you simply tweet: “I want Brandon08 to win #AOLSports Search @BrandonTheoD.”