Second year physical therapy students were officially launched into their career field during Hampton University’s White Coat Ceremony last week on Sept. 12, 2015. Students in the Class of 2017 were able to gain a sense of the Department of Physical Therapy’s core values, which include: competency, leadership, compassion, integrity and service.


By accepting and wearing the white coat, the students showed their dedication to health care and the physical therapy profession. This ceremony recognized students who had successfully completed their first year in the program and will be gaining their first clinical experiences starting in October.
Pinning Ceremony was also held on that day, formally initiating the Class of 2018 students into the physical therapy education program and profession.  During this ceremony students received the “SPT” or Student Physical Therapist pin, the first of two pins rewarded in the three year program. Upon completion of the program the second pin, with “DPT” or Doctor of Physical Therapy, will be rewarded. 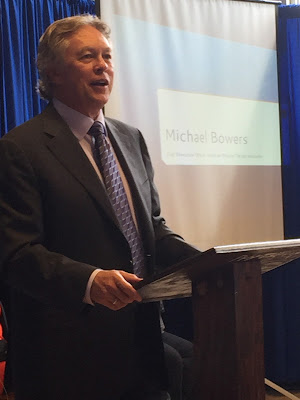 Both events were held in Phenix Hall here on campus.  The ceremonies were emotional for professors, attending family members, and students who are now starting a new chapter as they continue their progression through the physical therapy program.


Posted by Hampton University News at 10:12 AM 8 comments: