Painting the World Blue and White
Hampton University students, faculty and alumni are making a global impact this summer. Students and faculty have embarked on internships, study abroad and research opportunities all over the U.S. and the world. This blog series will feature Hamptonians on their travels this summer.  #HUworld


Hands on Experience
Waking up at 7a.m.for a leadership class may seem like a lot for a first time freshman student, but it was well worth it. Ashley Bozeman is now a rising senior public relations and comprehensive art major and leadership studies minor in the William R. Harvey Leadership Institute.
This summer Bozeman, a native of Milwaukee, Wis., has the opportunity to intern with The Nielsen Company in Schaumburg, Ill., as a media relations and public relations intern. Bozeman says that she is now well prepared going into her internship because of the Leadership Institute. 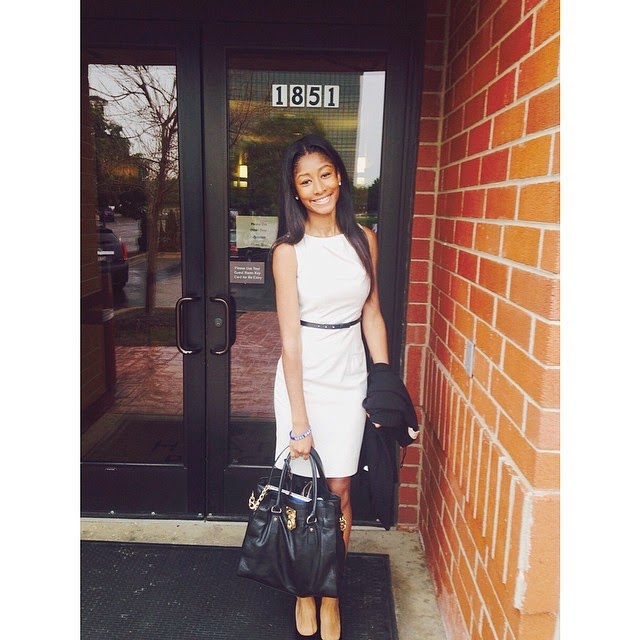 “The William R. Harvey Leadership Institute has taught me how to take initiative and use important leadership skills to thrive in the work place.”
Bozeman also attributes the writing and reporting skills that she has acquired in the Scripps Howard School of Journalism and Communications.
Bozeman says the best part of her internship is that she is treated like an employee not an intern. She is has the same responsibility that the employees have and she has the opportunity to do hands on work that will make a difference in the company.
Her biggest responsibility is media tracking which is recording and monitoring any press releases concerning the consumer portion of the company. Bozeman works with the North America division and has been assigned to write stories for the NA Buy Weekly, a weekly magazine that reaches 3500 employees across the country. Right now she is working on a story about all the interns working for the company across the nation.
Bozeman is still deciding whether to go to graduate school or jump right into the workforce after graduation. Since her options are still open, Bozeman said she would love to work for The Nielsen Company if the opportunity is offered. Working in Chicago for a public relations or communications department of the Chicago Art Museum or any other museum in the city is her ultimate goal.
Bozeman’s internship ends in August. Although she is working hard in the office she is making time to take classes and trips. This summer Bozeman has already visited California with her family and Washington, D.C. for her first Zeta Phi Beta Boule.


From Schaumburg to New Orleans, Hampton University Scripps Howard Journalism and Communications majors are all over the country this summer. Nia Vaughn is a senior broadcast journalism and international relations double major from New Haven, Conn. She was chosen to be an intern at ESSENCE magazine this summer which led her to the 20th annual ESSENCE festival in July. Though demanding, Vaughn said her experience at ESSENCE has been rewarding thus far. 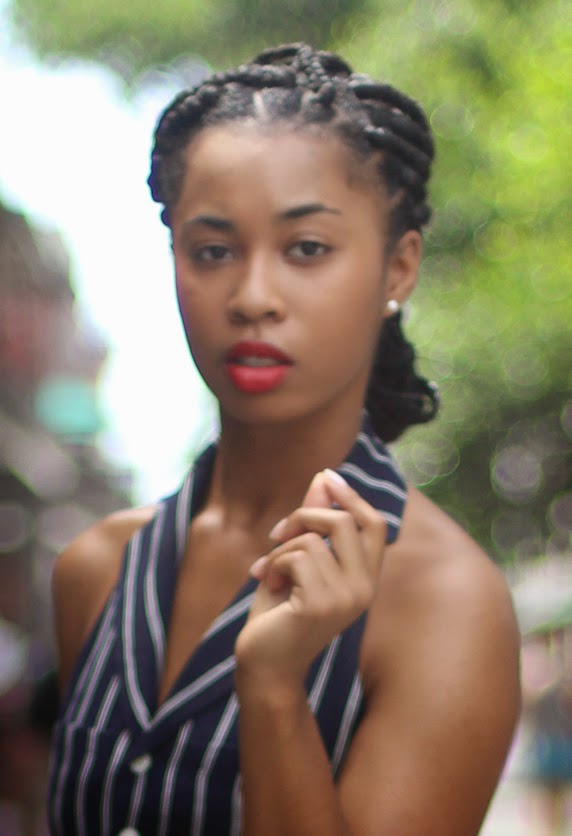 Vaughn said her internship has encouraged her to be herself and express her creativity. Her biggest responsibility as an intern has been opening and reviewing mail for her editor. Although this may seem like a miniscule job, it is very important because she has to filter through the mail and decide what she feels will catch her editor’s eye. Vaughn said she is amazed by how many people are just trying to be heard. She receives hundreds of submissions of art, music, poems, stories and photographs.

Interning at ESSENCE has allowed Vaughn to use what she considers her best skill, networking, which she learned at Hampton. As a freshman at Hampton in 2011 she didn’t realize the importance of the “Hampton Introduction.” Now as a senior she realizes that this tradition teaches students to confidently and boldly state who they are, where they’re from, and what they do. Vaughn said “It's a simple skill that makes a huge difference and a lot of folks just can't do it.”

Vaughn said she loves the mission of ESSENCE and would love to work there after graduation. She is a Mellon Mays Undergraduate Fellow, which means after graduation she will be pursuing her Ph.D. in comparative literature or modern culture and media at either Brown or Emory University.

-Sechemelia Lewis
Posted by Hampton University News at 9:55 AM